Bomberos in the coffee fields 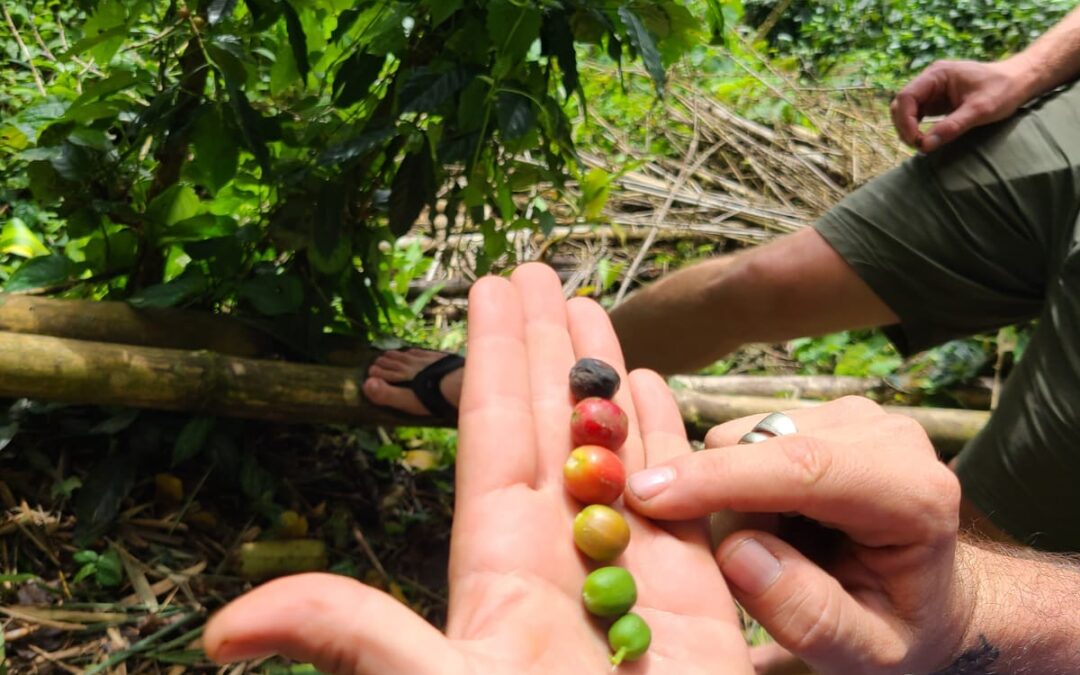 My childhood buddy/ex-college roommate Erik calls me up one day and says «I want to come and visit with some of my surfer firefighter friends.» I replied “stoke, let’s do it!” Erik gets together a group of three ocean loving Bomberos (Drew,Tommy, and Chad) who want to come visit El Salvador on a week-long surf trip to Playa El Zonte, El Salvador. None of these guys had ever been to El Salvador so they were really excited for the adventure.

The day before the trip Erik facetimes me and asks “Do you have any connections at the airport? My passport is expired…” I felt an instant rush of contrasting emotions, part anger, part disappointment and part sadness because I knew my homie Erik Santana would not be attending the surf trip that he himself planned. I then proceeded to call him a Kook (in this case very merited) and roast him for such a bone-head move, but I kind of took it easy on him because I noticed the lament in his face. It turns out the boys at the fire station are a bit more crass. When Erik arrived to work the next day, his colleagues had a surfboard on his chair waiting for him. They were going to make sure Erik surfed. Once he stood up on the board they covered Erik with a tarp to make him feel like he was barreled; and they even threw some water on him to make it “realistic.”

The passport ordeal did not stop Chad, Drew, and Tommy from proceeding with the original plans. They were already stoked, frothed, and packed. And boy o boy were they rewarded! They ended up surfing empty point breaks for five days in a row. After a couple of days of pumping swell, the boys were a bit surfed out and wanted a change of pace.

The bomberos had not yet ventured into the mountains so they opted to embark on a coffee tour with the dynamic duo of Rivas and Flip. 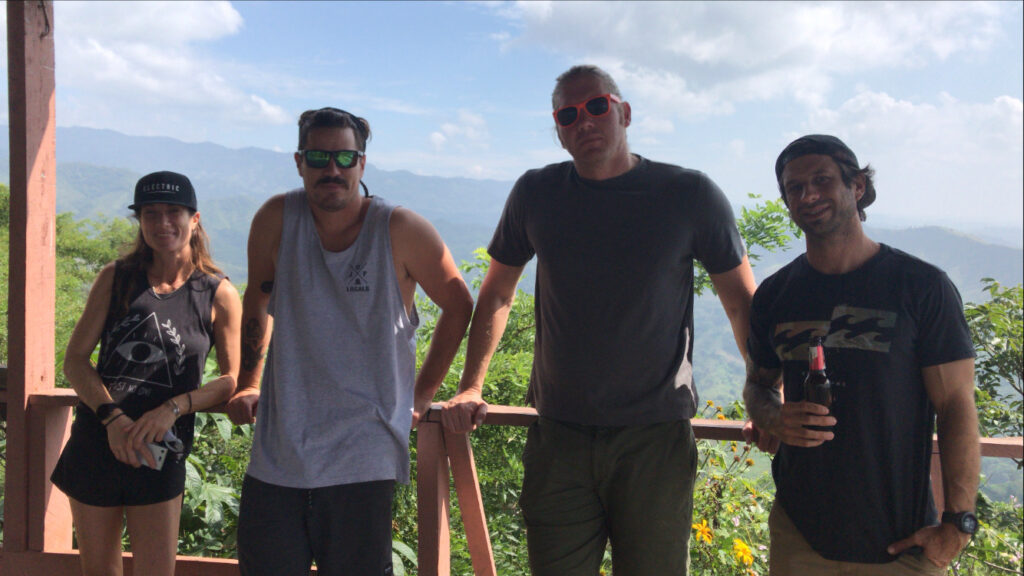 The tour consists of some sight seeing in the local «miradores», where Rivas explains some of the history of the area and shares local knowledge. You also get to soak in the views of La Cordillera del Balsamo. This is where I throw in my tidbit “this is why El Salvador has world class point breaks” because I can point out the different rivers that have carved out the mountains.

After reaching the top of the Chiltiupan mountain range, we arrive at a quaint finca that supplies Rivas with his coffee beans. The gate is opened by a small old man; who appears to be in great shape, despite his age. As we drive in, there are flowers and trees everywhere and the air tastes a bit different. It’s a pleasing contrast to the muggy heat of la playa.

Rivas then started walking down the fields, and we followed his trail. The views got better with every step. The coffee fields boast vast views; you can see for miles.

Throughout the hike Rivas explains the differences between Arabica and Robusta, tells you the story of how coffee started, informs you on the history of the coffee industry, hands you different beans to taste and drops in a couple of jokes along the way. If you know Rivas, you know how much of an entertaining character he is. 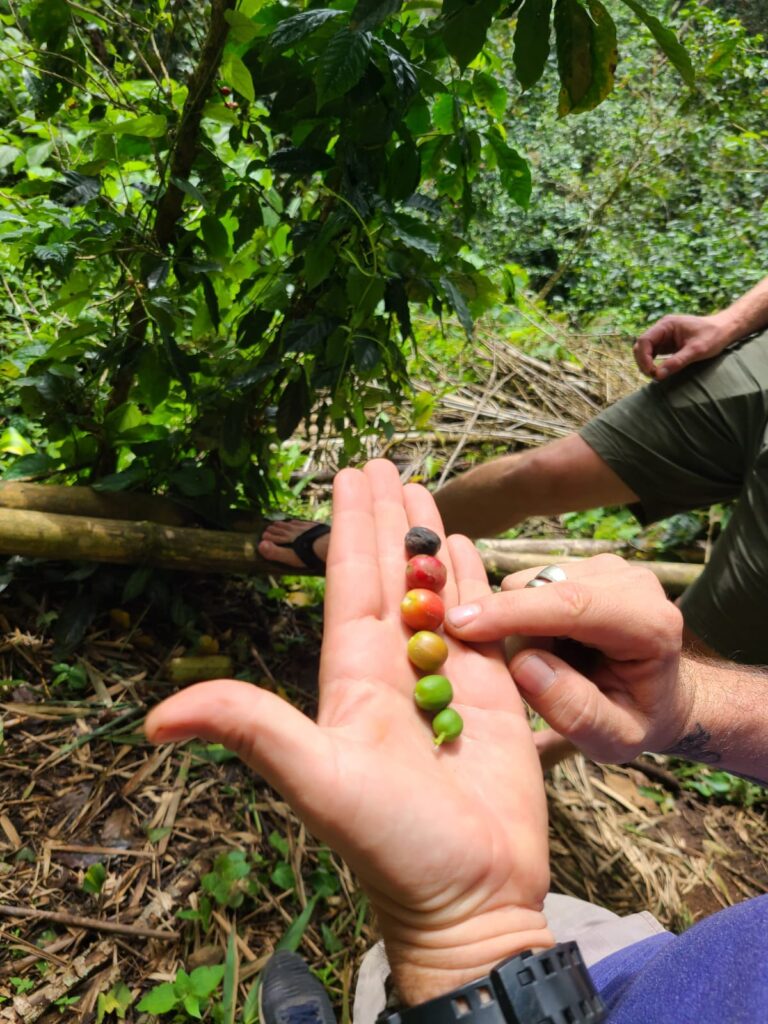 After the finca we drove down the mountains and ended up in Puerto de La Libertad for more sightseeing and ceviche accompanied by mariachis. The ceviche is as fresh as it gets, straight out of the pacific ocean. There is a very lively ambiance and great little pit stop on the way back to El Zonte.

Once back at Zonte we arrived at “El Serf House” which is where Rivas manages some long stay rooms. It is also home to the El Zonte School Roastery. This is the part of the tour where Rivas hosts a coffee roasting workshop that culminates in a lovely French pressed cup of joe.